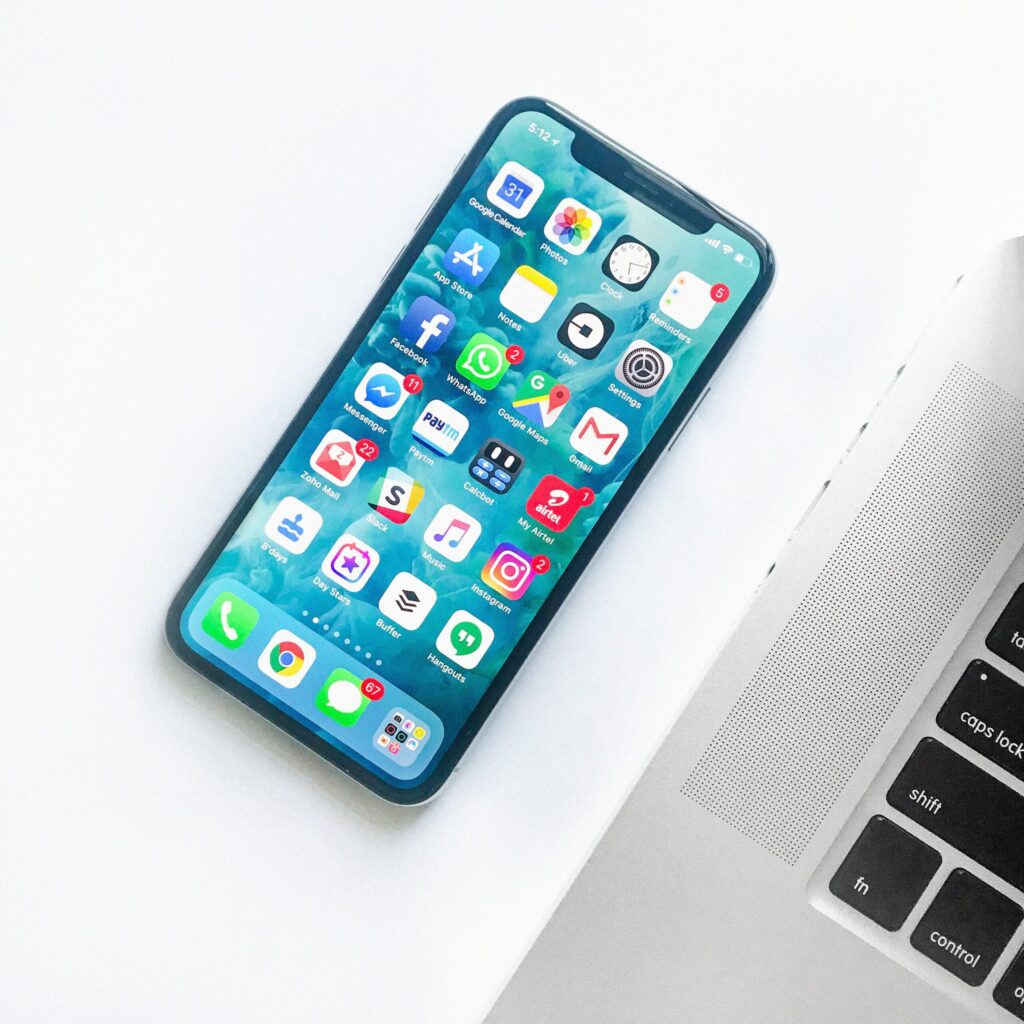 If you follow Microsoft products, then you may know about Microsoft Ignite. Held annually, it generates many exciting updates and announcements in the Microsoft world. Microsoft held its most recent conference last October. In the rush of the recent holidays, you may have missed some of the highlights. So, we’re bringing them to you now. […] 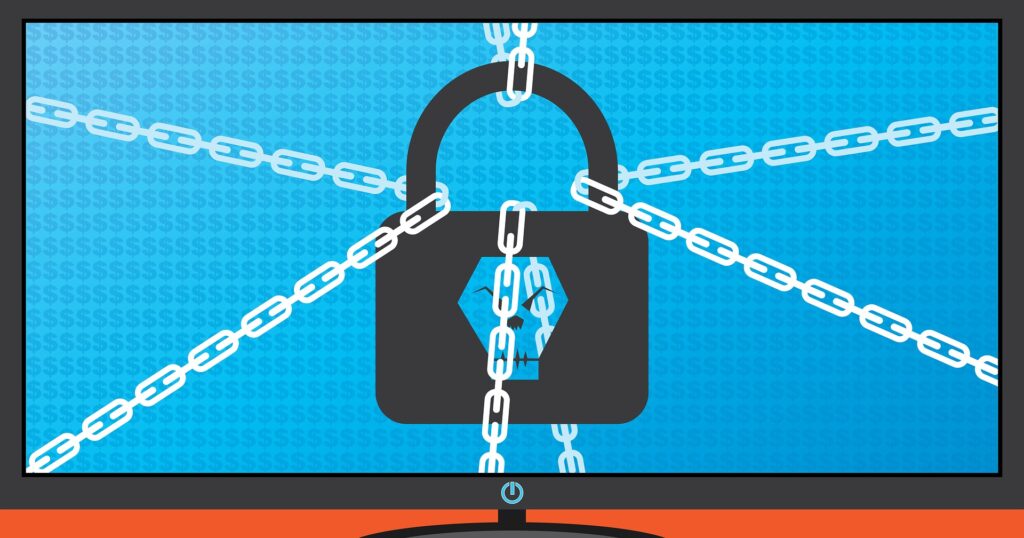 Endpoints make up much of a company’s network and IT infrastructure. This is a collection of computers, mobile devices, servers, and smart gadgets. As well as other IoT devices that all connect to the company network. The number of endpoints a company has will vary by business size. Companies with less than 50 employees have […]

What Cybersecurity Attack Trends Should You Watch Out for in 2023? 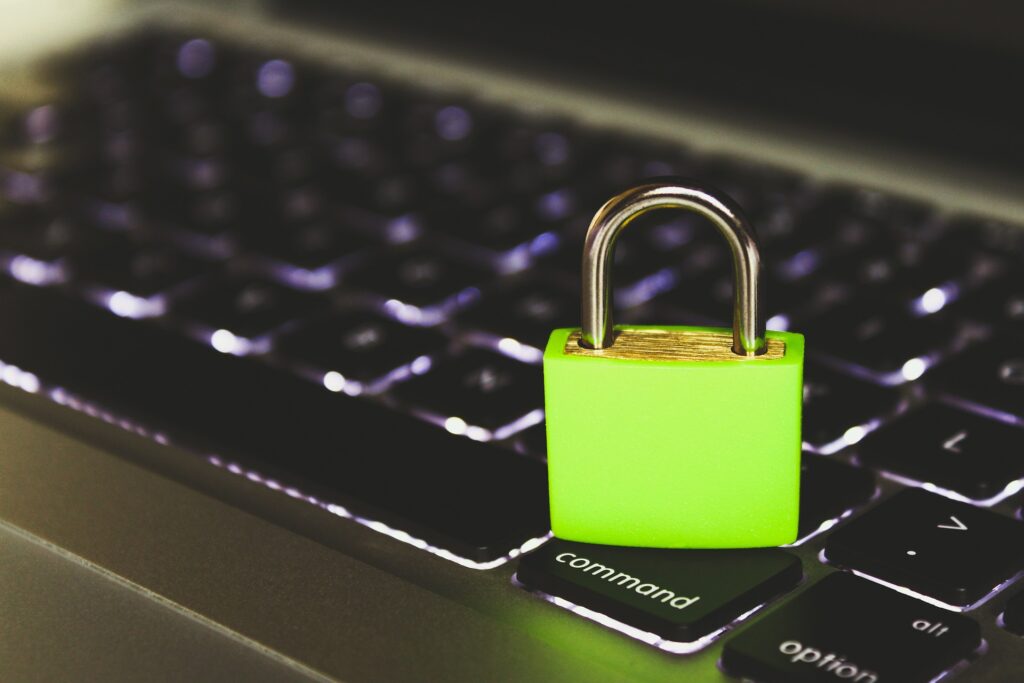 The new year has just begun and it’s a time of renewal as we plan for the possibilities to come in 2023. It’s also a time when you need to plan for resiliency in the face of ever-present cyberattacks. Sixty-eight percent of surveyed business leaders feel that cybersecurity risks are getting worse. They have a […]

5 Mistakes Companies Are Making in the Digital Workplace 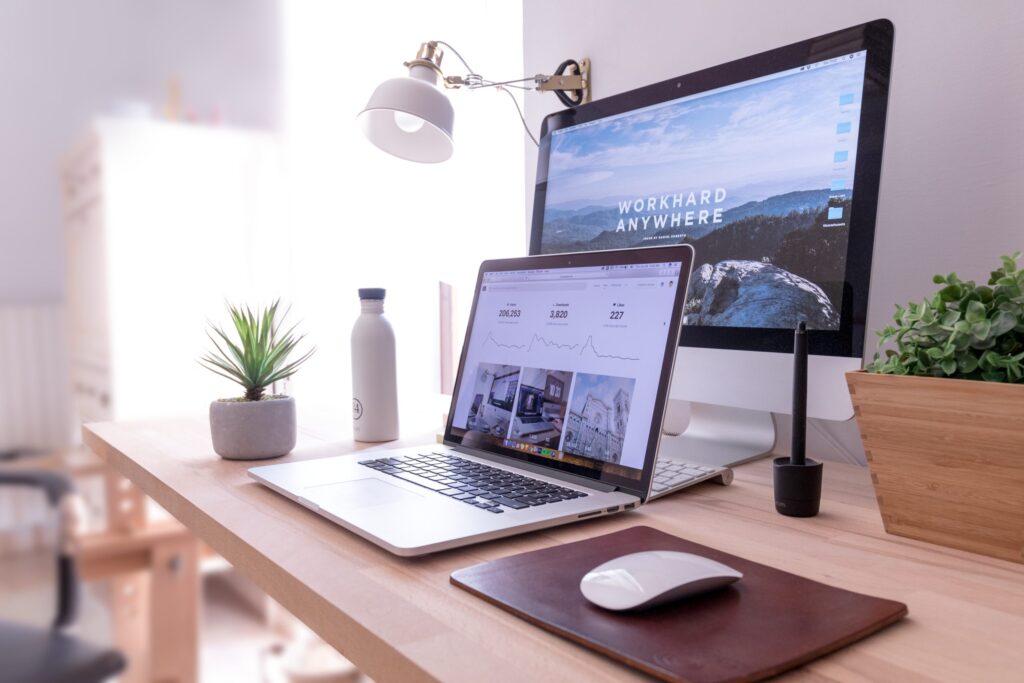 The pandemic has been a reality that companies around the world have shared. It required major changes in how they operate. No longer, did the status quo of having everyone work in the office make sense for everyone. Many organizations had to quickly evolve to working through remote means. During the worst of the pandemic, […]

What Should You Do to Reduce Risk When Your Mobile Device Goes Missing? 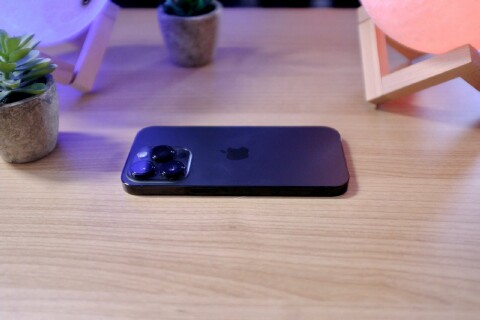 Few things invoke instant panic like a missing smartphone or laptop. These devices hold a good part of our lives. This includes files, personal financials, apps, passwords, pictures, videos, and so much more. The information they hold is more personal than even that which is in your wallet. It’s because of all your digital footprints. […]

6 Important IT Policies Any Size Company Should Implement 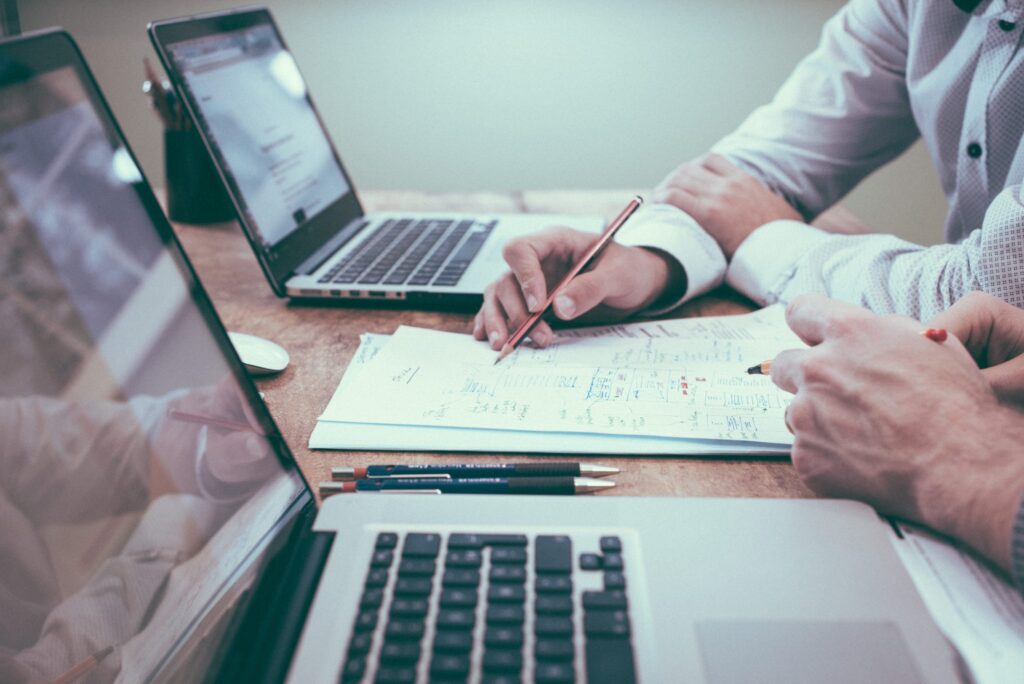 Many small businesses make the mistake of skipping policies. They feel that things don’t need to be so formal. They’ll just tell staff what’s expected when it comes up and think that’s good enough. But this way of thinking can cause issues for small and mid-sized business owners. Employees aren’t mind readers. Things that you […]

6 Discontinued Technology Tools You Should Not Be Using Any Longer 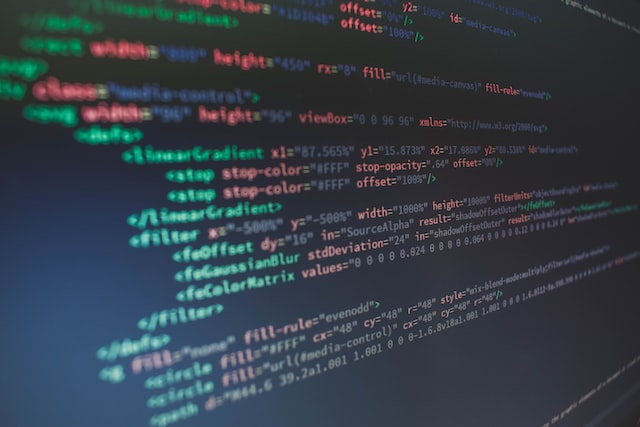 One constant about technology is that it changes rapidly. Tools that were once staples, like Internet Explorer and Adobe Flash, age out. New tools replace those that are obsolete. Discontinued technology can leave computers and networks vulnerable to attacks. While older technology may still run fine on your systems that doesn’t mean that it’s okay […]

How Using the SLAM Method Can Improve Phishing Detection 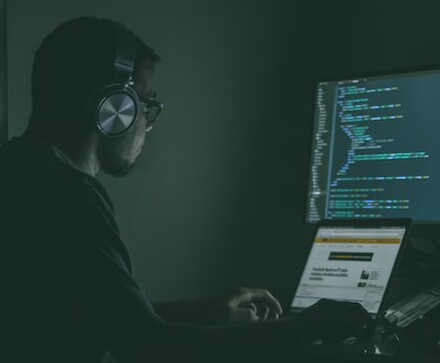 There is a reason why phishing is usually at the top of the list for security awareness training. For the last decade or two, it has been the main delivery method for all types of attacks. Ransomware, credential theft, database breaches, and more launch via a phishing email. Why has phishing remained such a large […]